by Denise W. Janicki
in Recipes
0

Baking and pastry are usually related to the area, endurance, precision, and strict adherence to primary technology. 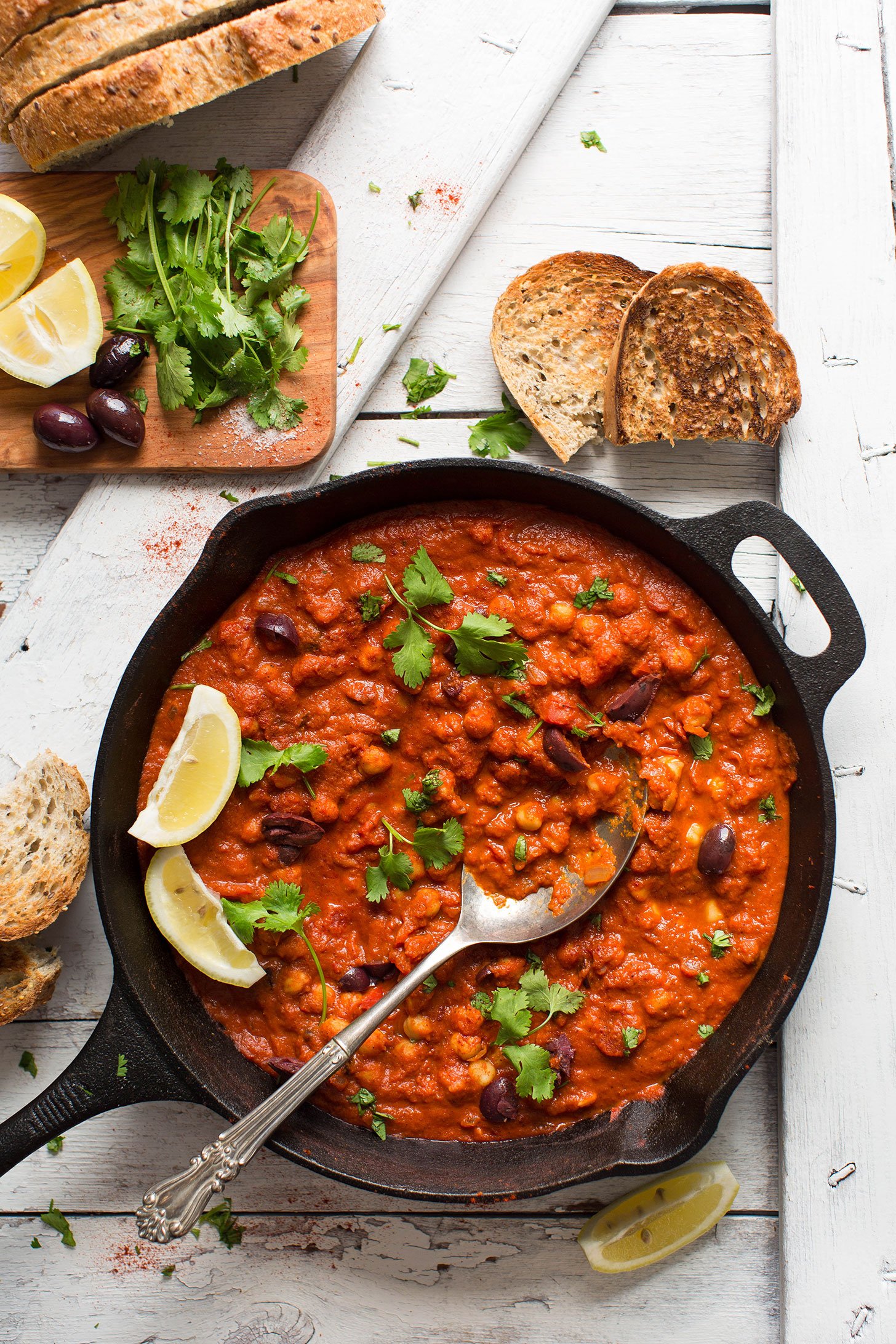 That is, in reality, actual of a few elements of baking (I’d stick with the commands for a terrific Victoria sponge, say). Still, there are a few savory bakes that, for me, are all approximately playing round and now not being terribly OCD approximately what goes in and when. So here, for all you loose spirits (and baking phones) out there, is a cornbread, a pie, and a flan that showcase three ways of baking without a particular elaborate system or maybe strict guidelines.

Honey and yogurt cornbread (pictured above)

I’ve usually stored my cornbread extra at the savory aspect, with such additions as feta and chili. This more conventional take echoes the natural sweetness of corn in the nice possible way, in a candy/salty aggregate that’s best for breakfast or brunch. Avocados, in any shape or shape, will work nicely along.

Heat the oven to 220C (210C fan)/450F/gasoline 7. Put the butter in a 28cm-diameter solid iron saute pan, then placed it in the oven for 12-15 minutes, or until melted and browned. Pour all but a tablespoon and a 1/2 of the butter right into a bowl and set the pan aside. Meanwhile, in a massive bowl, whisk together the polenta, flour, salt, baking powder, and bicarb. Put the corn in a food processor and pulse occasionally, till chopped, then tip right into a big bowl and add the honey, yogurt, milk, eggs, chives, and a beneficial quantity of pepper, whisking to combine. Finally, tip the corn mixture and the bowl of browned butter into the dry substances, stir via till simply blended but not overmixed.

Transfer the combination to the buttered solid iron pan you used in advance, smoothing out the pinnacle with the back of a spoon, and bake for 25 minutes, or until the bread is golden and brown around the rims and a skewer comes out easily from the center. Leave to chill in the pan for at least 45 mins earlier than serving, with more honey drizzled on top, if you want.

Poha (or power) is cooked flattened and fried rice. You can locate it in maximum Asian grocery stores, and make sure you get the thick flakes, no longer the thin ones, because they’re more likely to hold their form.
Poha is widely utilized in Indian cookery and is typically served at breakfast. Here, I’ve taken the conventional base and became it right into a savory flan that would make paintings as a breakfast or mild lunch with some smashed avocado or yogurt along.

Put the poha in a bowl, cowl with masses of bloodless water, and soak for 3 minutes. Drain and set aside.
Put 4 tablespoons of oil in a big, ovenproof saute pan for which you have a lid, and put it on medium-high warmth. Once warm, fry the onion, sometimes stirring, for 10 mins, or till softened and browned. Add the garlic, ginger, chopped chili, spices, curry leaves, and cook for 2 minutes greater, stirring regularly, until aromatic.
Add the cooked potato, a teaspoon of salt, lots of pepper, tablespoons of water, and cook for two minutes, stirring frequently. Turn down the heat to medium-low, then add the poha and stir to combine. Cover and leave to steam, undisturbed, for 3 mins, until the poha is cooked through. Next, stir through the lime juice and two-thirds of the coriander, then tip out into a bowl and go away to cool slightly for about 15 minutes.
Heat the oven to 200C (180C fan)/390F/gas 6. Whisk collectively the eggs, coconut milk, and 1/2 a teaspoon of salt, then stir them into the cooled poha mixture.

Wipe out the saute pan, add a tablespoon and a half of oil and swirl the pan around to coat its base and aspects. Add the poha combination, spreading it out to distribute it lightly, then bake for 15 minutes or until simply set. Remove and depart to cool barely – about 10 minutes.
While the poha is cooling, make the topping. In a small bowl, mix the sparkling coconut, peanuts, sliced pink chili, last coriander, and lime zest. To serve, top the poha flan with the coconut combination, then drizzle over the closing teaspoon and a 1/2 of oil and serve without delay from the pan.