First, make the compote. Put the gooseberries, elderflower, and sugar in a saucepan and cook over low heat for approximately 5 mins, or until the gooseberries melt and begin to pop. Stir inside the strawberries, turn off the heat and depart to chill – flavor simply earlier than serving, and upload greater sugar if required. 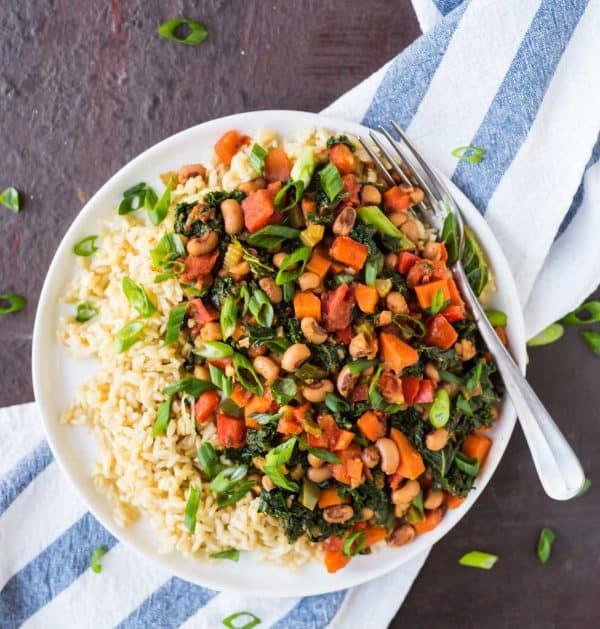 Heat the oven to 180C (160C fan)/350F/gas 4. In a meals processor, beat the ricotta, vanilla, limoncello, and lemon zest till mixed, then transfer to a huge bowl. Cream the sugar and butter in a meals processor till pale, then upload the eggs one after the other, mixing in every until properly blended before including any other. Sift within the flour and baking powder, blitz as soon as, then tip into the ricotta bowl. Add the lemon curd, fold the entirety together, then spoon into a lined, 24cm springform tin. Bake for 40-45 mins, until lightly browned on top and a skewer comes out easy. Leave to cool, then reduce into slices and serve with the fruit compote.

Put the egg yolks, sugar, and half the booze into a steel bowl. Bring a pan of water to a mild simmer, then set the egg bowl over it (make sure the base of the pan doesn’t touch the water) and constantly whisk for about five mins, until the combination has thickened. Transfer to an easy bowl and refrigerate. Whip the cream and the relaxation of the booze to smooth peaks, then fold into the cooled sabayon. Put the raspberries right into a gratin dish and warm a grill to its maximum setting. Pour the sabayon over the berries, sift the icing sugar on top, then grill for a couple of minutes, or until the pinnacle has caramelized to a golden brown (instead, you can use a blowtorch).

Heat the oven to 180C (160C fan)/350F/fuel 4. Line an oven tray with baking paper, scatter the sugar over it, and bake for five to seven mins. While the sugar is heating up, in an easy metallic or glass bowl, whisk the egg whites and salt to stiff peaks (and the bowl may be held the wrong way up over your head without something falling out). Do no longer over-whisk.

Take the tray out of the oven, flipe heat down to 120C (100C fan)/250F/fuel ¼, and lea the door open so it cools down quickly. Whisk about a third of the new sugar into the egg whites for 3 minutes, then whisk inside the relaxation a tablespoon at a time, till thick and sleek. Fold in the cornflour, vinegar, and vanilla. Spoon the meringue onto an oven tray covered with baking paper (placed a small blob of the mix below each corner to help it keep on with the tray). Bake for 30 minutes, reduce the warmth to 100C, bake for an hour more, then turn off and depart to cool within the oven.

Meanwhile, make the compote and custard. Mix half of the fruit, half the sugar, and all of the booze, and go away to macerate for a minimum of an hour. Bring the rest of the fruit and sugar and 100ml water to a boil, simmer for 10 mins, then bypass via an excellent sieve. Mix into the soaked fruit and go away to chill.
For the custard, whisk the egg yolks, sugar, and cornflour. In a saucepan, bring the cream and vanilla to a boil, then pour directly to the egg yolks and whisk. Tip again into the pan and cook on low heat, stirring continuously, until just thickened. Strain and leave to cool.
Whip the cream to soft peaks, then unfold over the top of the cool meringue. Swirl the compote into the custard to create a ripple impact; spoon on the pinnacle of the cream and serve.

Heat the oven to 190C (170C fan)/375F/gas 5. Melt the butter in a frying pan until foaming, stir inside the cherries, sugar, cinnamon, and orange zest, and juice, and cook for 10 mins, till the cherries are soft and the juices have reduced and thickened. Pour into a shallow, ovenproof pudding dish.
Beat the egg yolks with the caster sugar until mild and creamy, then mix within the almonds, rice flour, vanilla, and almond extracts, and creme fraiche.
In another bowl, beat the egg whites with a pinch of salt until gentle peaks shape, then fold into the batter.
Pour the batter over the fruit and bake within the hot oven for approximately 25 minutes, until set. Dust with icing sugar and serve straight away or at room temperature.

The Best Vegan Lunch, Dinner & Dessert To Make This Weekend